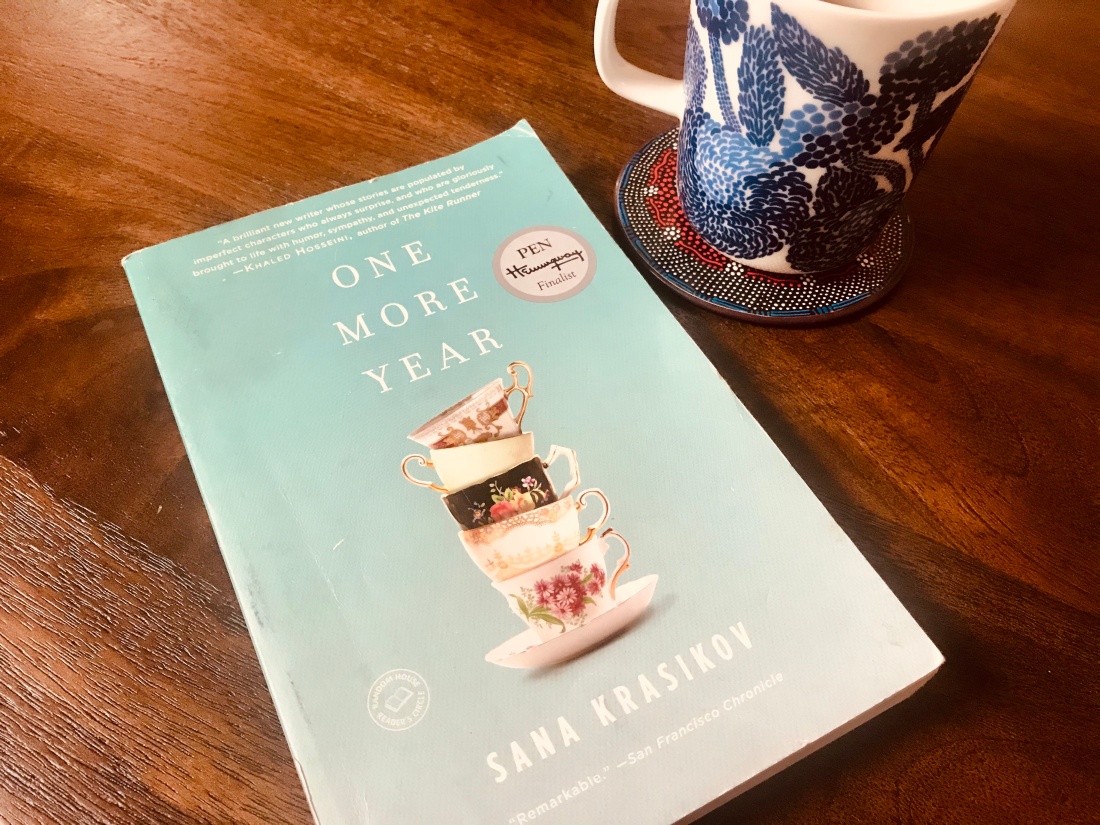 a nutshell: this debut collection holds eight stories of immigrants scattered across challenging circumstances, hailing from the no-longer Soviet Empire

a line: “To her, friendship still meant coming face-to-face with another’s unmediated existence”

an image: a woman knows she’d have to overcome the urge to look for her ex-partner, like a gaunt animal migrating uphill before a flash flood without quite knowing why

a thought: at one point Krasikov writes that a character knew anyone could be fearless as long as there was no other option, which struck a chord

a fact: for a month between homes Krasikov slept in one of the ‘war rooms’ at a law firm where she worked, which had a decisive impact on her becoming a writer – writing is all about finding a place for personal freedom in the public sphere, she says