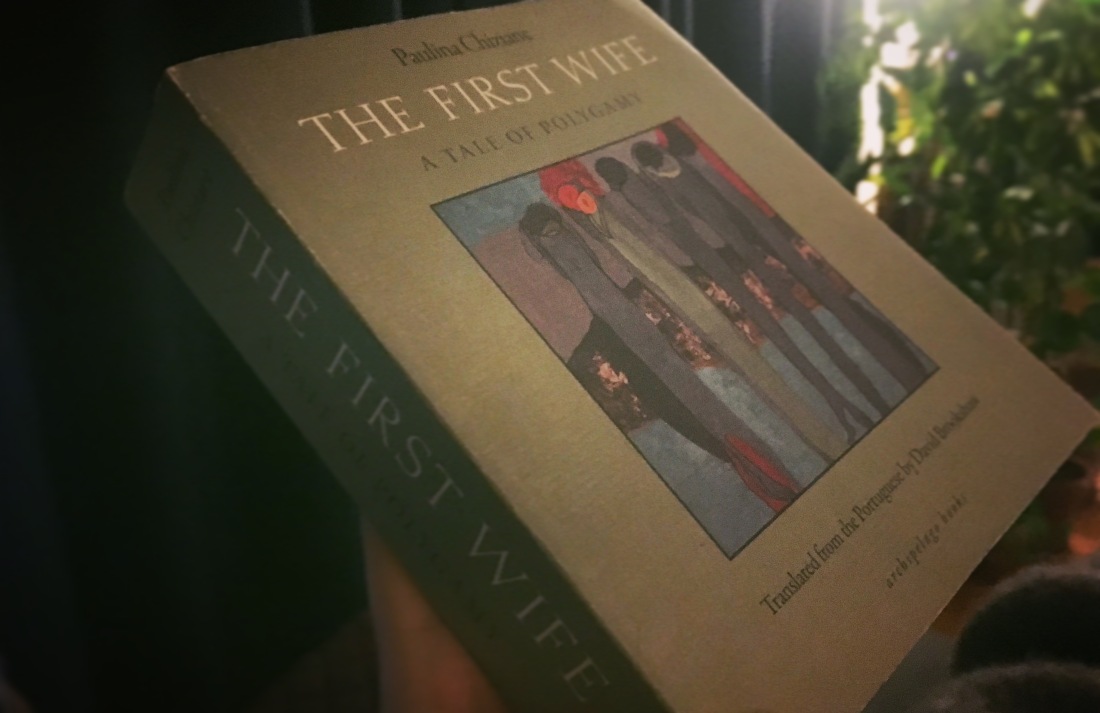 a nutshell: the first Mozambican woman to have a published novel, Chiziane weaves a captivating story of Rami’s bold struggle for dignity & solidarity among the rivals to her husband’s affection

a line: “We women engender existence, but we ourselves don’t exist.”

an image: Rami recalls her grandfather’s habit of getting drunk and going off to take out his anger by playing his “drum”, that is, beating up his wife; such shocking images occur quite casually often in the novel

a thought: the narratorial voice sometimes adopts a quasi-philosophical tone and often made me pause to think about what has just been said, but Rami never pretends to have definitive answers to the complications & injustices of the overwhelmingly patriarchal society – spoiler: men don’t come off well in this novel, ever

a fact: among the wives are many distinctive personalities, but one thing that crops up repeatedly is Mozambique’s north-south cultural divide – one example (of many) is how the south keeps to a patrilineal system, while children in the north take their mother’s name