a nutshell: as a pair, these evocative poems juxtapose Tsibinda’s memories of village life in Congo-Brazzaville – both the beauty and the brutality

a line: “Do you feel how the daytime air vibrates | and feel the shudder of lush land | when the rushing train rattles the silence of mountains?” – ‘The Village’ (the first poem)

an image: in the second (darker) poem, ‘In My Village’, Tsibinda portrays the more sinister elements of village life, for instance how each brother becomes an enemy, each laugh an arrow, each word a shoal – these images are particularly powerful with the knowledge that Tsibinda fled her homeland in 1997 due to ongoing conflict and was ultimately resettled in Canada with her family

a thought: I enjoyed reading the translator’s note in which Carlson describes her process of first creating sound maps to highlight Tsibinda’s patterns of assonance, alliteration & rhythm to try to honour the music infused in these lyrical poems, e.g. imitating the pattern of repeated sibilants around snakes (“hirsutes où se tissent des serpents”) with “thickets where snakes intertwist”

a fact: until reading these poems I’d never heard of a ‘pirogue’ and had to look it up – Merriam-Webster records the same definition as for the word ‘dugout’, that is, a boat made by hollowing out a large log

a nutshell: this moving memoir follows Uwiringiyimana’s journey from the Democratic Republic of the Congo, through the Gatumba massacre, to the US where she resettled with her family and began to confront her trauma

a line: “We must not fall prey to the kind of thinking that separates us”

an image: Uwiringiyimana vividly recalls the sense of displacement in the family’s arrival in the US, for instance how her father says he feels like the cold wind is electrocuting him

a thought: I was astonished to learn the family did not receive any counselling during their resettlement, which seems like an extreme oversight in the program – I was very moved by Uwiringiyimana’s frank account of her mental health in the years following the massacre

a fact: Uwiringiyimana’s activism grew out of a photo exhibition she created with her brother, Alex, which led to an invitation to speak at Women in the World – here‘s part of that interview she did with Charlie Rose

want to read How Dare the Sun Rise? visit here

a nutshell: drawn from her family’s experiences among southern Austria’s Slovenian-speaking minority, this book follows the coming of age of a girl whose grandfather fought as a partisan in WWII, whose grandmother scarcely survived a concentration camp, and whose father continues to relive the trauma of torture at the hands of the Nazis

a line: “But is the peace in this region truly ours or do the languages spoken here still wear uniforms?”

an image: Haderlap portrays the war as a devious fisher of men, which has cast out its net for the adults and trapped them with its fragments of death, its debris of memory – she imagines her Father as snagged on memory’s hooks

a thought: with the world finally paying attention to the glaring epidemic of police brutality and racism, it’s worth nothing that this book makes many references to police officers’ unprovoked attacks on both children & adults during southern Austria in the Second World War, as well as the police’s violence in tearing apart families of anyone allegedly disloyal to the Third Reich

a fact: Haderlap’s focus on the effects of conflict on survivors and their children made me think back to human rights lawyer Phillippe Sands’ talk at Edinburgh Festival, where he spoke of the intergenerational traumas that prompted him to research & write East West Street in which he traces the lost history of his mother’s family in WWII

a nutshell: subtitled ‘A Memoir of Love and War’, this is a stunningly rich remembrance of an acclaimed Nicaraguan writer’s involvement in the Sandinista Revolution and how she came to age as a passionate feminist in & out of exile

a line: “I couldn’t go on living if I didn’t believe in the creative powers of the human imagination”

an image: on returning to Managua after a heart-rending medical procedure in NYC, Belli presses her forehead to the plane window and realises the runway is beautifully lit by oil lamps – since recent storms had wreaked havoc, they had relied on these with the hope it wouldn’t rain

a thought: Belli’s account certainly made me reflect on social responsibility & collective joy – esp. as my partner is currently reading Lynne Segal’s Radical Happiness – but I never quite pinpointed whether her primary source of joy is herself or collaboration (sometimes she singles out the former as the key to happiness, other times the latter)

a fact: Belli’s most well-known book, The Inhabited Woman, is a semi-autobiographical novel which raised gender issues for the first time in the Nicaraguan revolutionary narratives, yet she considers herself a poet before all else

want to read The Country Under My Skin? visit here

a nutshell: Timor-Leste’s historic first feature film tells an immensely powerful story of one woman’s infatigable courage during the Indonesian occupation – co-written (and acted!) by Irim Tolentino, whose short stories and poems have yet to be translated from Tetun into English…

a line: “When I close my eyes I see only the past, the horrors of those days. Let me become blind to that, to see the world as it could be.”

an image: in one very moving scene, the women of a village gather where Indonesian soldiers killed their husbands, fathers and sons one year after their murder to collect the bones, pay their respects to the dead, and end their mourning; they shed their grief and remove their black garments to reveal vibrant clothes below

a thought: I spoke to Tolentino as part of my work for the International Women’s Development Agency and wanted to share a thought from her, rather than me: “As women of Timor-Leste, we’ve been looking for more chances to explore and express our thoughts and talents. Until now, many of us struggled to keep these things alive. Music, arts, film and poetry have less attention and support in our society although the demand is there.”

a fact: Tolentino told me that she submitted a story about friendship and loss to a writing competition (‘Istoria Timor’, or ‘Story of Timor’) based on diary extracts; she later designed a cover and arranged for printing, but the story was never published – here’s hoping we someday get to read her writing in English

a nutshell: this is a mystical, soulful dialogue (of sorts) between a chorus of women’s voices and a widow narrating what it was like to await the return of men – dead or alive – who fought in the conflict that followed the 1974 coup d’état

a line: “Tell me, Spasoula, are there people who are forever lost? People nobody will ever find? And how are they going to call the lost that are lost? Are there words to describe the lost who will not be found?”

an image: the author reimagine the mass burials that saw Turkish and Greek men buried on top of one another them as ultimately kindling friendship – when the rains inevitably came, they filled the wells and gathered the bones together in harmony

a thought: despite the agony of abandonment and grief, the narrator ends with a tacit call for reconciliation and solidarity between the women who waited – whatever their background; I found this story fascinating, especially the way in which Soteriou weaved in so many Cypriot folklore/rituals around birth and death

a nutshell: with diary entries from Sept 1991 to Dec 1993, this is a young girl’s deeply moving, courageous & intelligent account of what it was like to have been flung into a fight for survival under the Bosnian War as it engulfed Sarajevo

a line: “They’re drawing maps, colouring with their crayons, but I think they’re crossing out human beings, childhood and everything that’s nice and normal.”

an image: as she has grown out of her clothes, Zlata has to borrow some from the wardrobe of a friend who has fled Sarajevo; she describes standing in the girl’s empty space, surrounded by broken windows & dust, saying the room is sad and so is she

a thought: the child’s simple observations hold more clearsightedness & compassion than the ‘grown-ups’ pulling the strings of politics – she comments that among friends and family there’ve always been Serbs, Croats & Muslims, questioning why politics has meddled to create separations

a fact: Zlata’s diary has now been translated into 36 languages; at one point she writes that some people compare her with Anne Frank, which frightens her as she doesn’t want to suffer the same fate – and, thankfully, Zlata does not 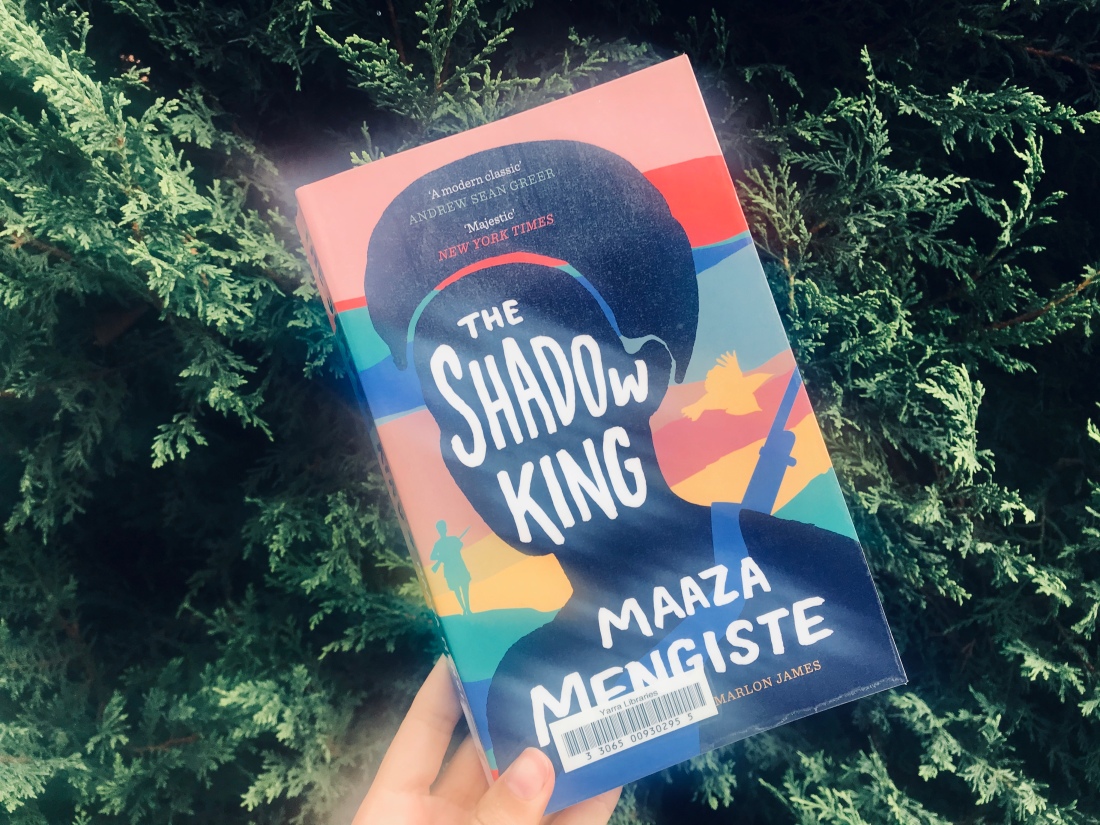